The practice rounds of the Rotary Algarve Schools Cooking Competition started last week and a chance for the schools to hone up their cooking and service skills before the competition starts proper in January.  Three schools have entered teams so far from Quarteira , Almancil and Algoz and we are hopeful of a fourth entry before the end of the month.

Elimination rounds will find the best cooking and service team in each school who will then compete against each other in the semi final.  The last two will be cooking their best dishes during the final in the Conrad Hotel kitchen and the winning menu will be served at the presentation of prizes at the Conrad Hotel on the 1st April 2015.

Pictures from the first trial run for students and judges at the Escola in Almancil:-

The Judges and Feedback 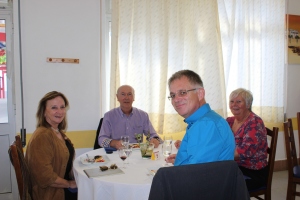 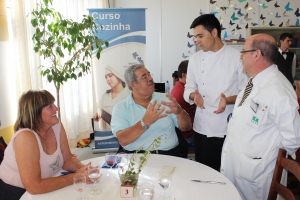 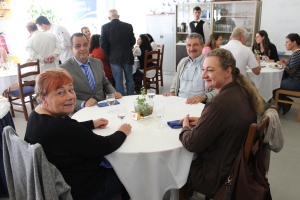 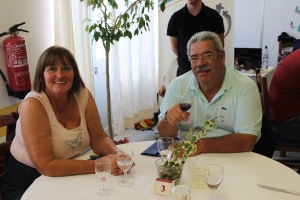 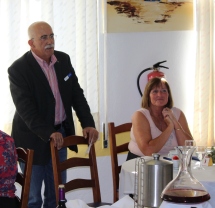 Good luck to all schools taking part this year!