Again, this year staff and students from the Silves Sul Group of schools visited Wildern School in Southampton.  The 6 students had entered their multimedia work into the Wildern School Oscars as part of a school exchange project organised by the Silves Rotary Club.  Staff stayed with Rotarians and teachers in the Southampton area and the students were hosted by the families of pupils at the Wildern School.  They set off at midnight on the 10 July on their adventure travel ling to Southampton via Lisbon.

On their arrival the students toured the school and were introduced to their host families. Following some free time with families, the staff of Wildern School hosted a BBQ on Sunday afternoon. The British weather did its best to dampen spirits but all had a good time. 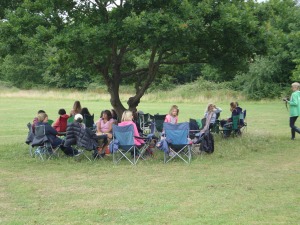 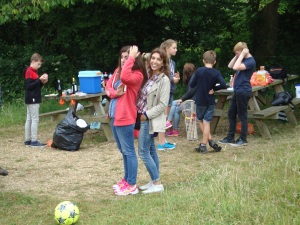 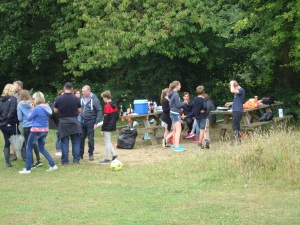 On Monday the students shadowed their hosts, taking part in lessons before getting ready for the Oscar Ceremony.

Three Portuguese movies were short listed and Irena Sendler, a movie about the heroics of a women who saved many Jewish lives during the second world war, won the Best International Film category. The movie was submitted by a group of Silves Sul students, and won against very strong competition from their fellow students.  Along with the Oscar and much to the surprise of the students another camera was awarded to the school in recognition for their outstanding work. 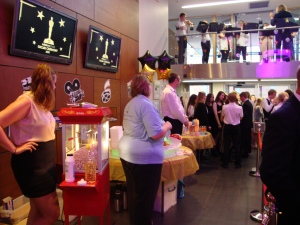 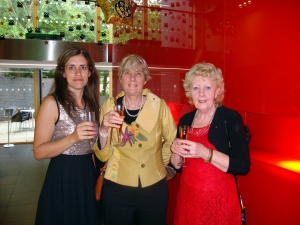 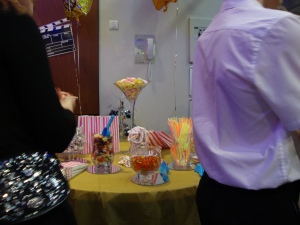 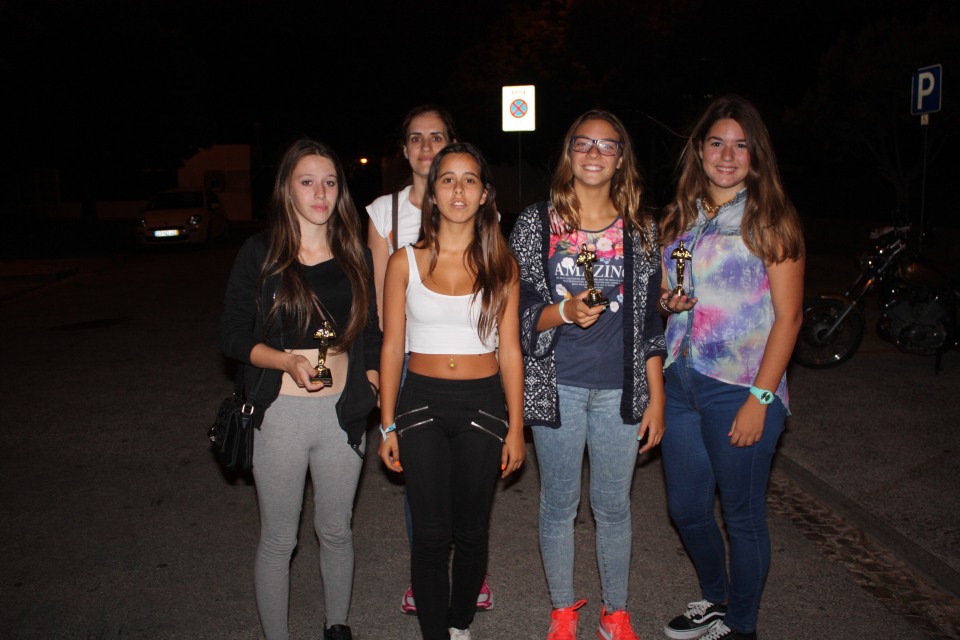