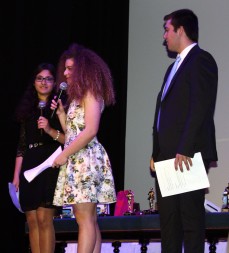 Four hundred guests gathered at the Cultural Centre in Pêra to celebrate the films and artwork of the pupils of Agrupamento de Escolas de SilvesSul. It was a night of glamour and celebration as the nominees walked the red carpet and wondered whether it was to be their night. The nominees, their parents and friends were joined by Kirsty Hayes, the British Ambassador to Portugal, Clive Jewel, British Vice Consul, Rosa Palma, Mayor of Silves and Rotarians from across the Algarve to celebrate their achievements. Escolas de SilvesSul and Wildern School from the UK have worked in partnership to develop this event which is modelled on a similar ceremony at Wildern School. Six pupils from Wildern School and two teachers joined the pupils of Escolas de SilvesSul on the red carpet. Sixty films, Forty pieces of artwork and photographs were submitted for the Oscars. Fifty were nominated across nine categories from Best Short Film, Best International Film, Best Primary School Film through to Best Artwork and Photography. To whoops of delight from the pupils of SilvesSul, the winners were drawn from the gold envelopes. The judges presented the Oscars and prizes to the winners who gave a short thank you speech. The event was supported by Silves Rotary Club and we would like to thank all those who have raised funds throughout the past year to help support this project. We would also like to thank Projection Dreams for their sponsorship and Wildern School for their help and experience. Pupils from the Algarve and the UK have formed strong friendships and look forward to meeting again in July at the Wildern Oscars. Press Reports TV Coverage 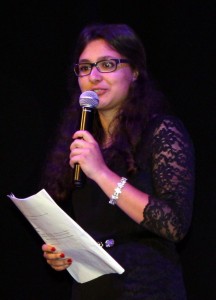 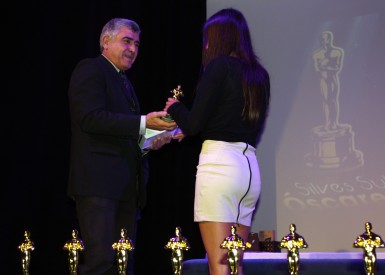 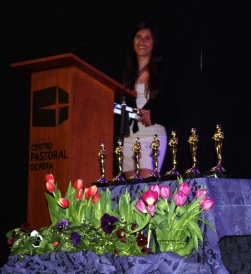 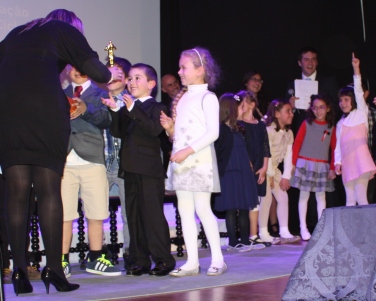 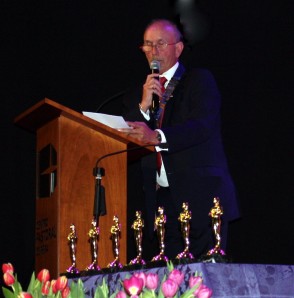 By apwchina in Uncategorized on March 18, 2015.
← 16 March, Presenting Silves Sul Oscars TV Coverage of the SilvesSul Oscars →
%d bloggers like this: